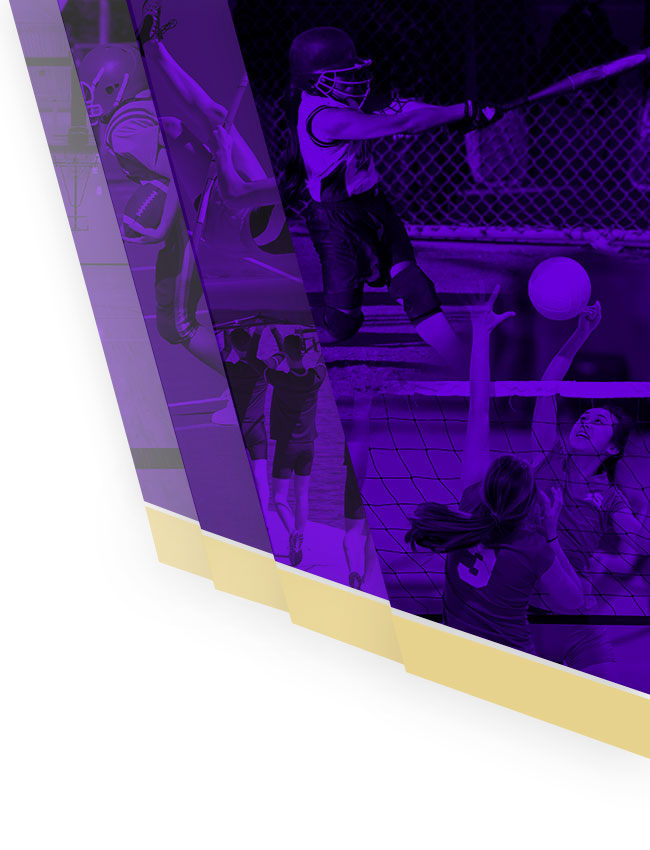 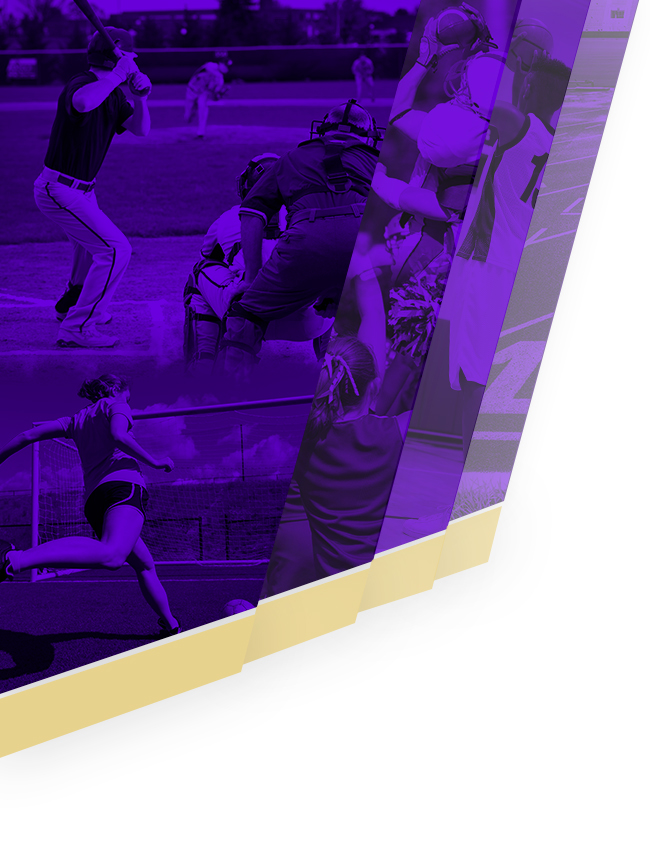 Six runs batted in from Cat Cater helped lead the Lady Broncos past Braswell 17-2 on Thursday. Carter drove in runs in the third, a home run in the fourth, and a triple in the fifth.

The Lady Broncos took an early lead in the first inning. An error scored one run for Denton.

Carter scored a three-run home run in the fourth inning.
In the fifth inning, Lady Broncos scored eight runs. They were lead a single by Asyah Touchstone, a single by Gabby Naples, a single by Riki Haase, a single by Mailey Harris, a triple by Cat Carter, and a groundout by Paige Spehar.